on the web & in the papers

Get tickets to the 2022 Oktoberfest event

Next to the Christmas tree, Oktoberfest is the most popular German custom ever exported to the rest of the world. The German (specifically Bavarian) celebration of beer and good times has gradually caught on in many parts of the world.

Every year the American German Club of the Palm Beaches hosts its traditional Oktoberfest on the second and third weekend of October. Held on ten acres of ground under our pavilion and massive tent, our "Original Oktoberfest" is one of the largest in the country!

We offer authentic German cooking such as Bratwurst, Potato Salad, Leberkäse, Sauerkraut, Original Hofbräu Bier, imported Munich/German or domestic beers, liqueurs, wine or non-alcoholic beverages, and for dessert some German pastries. Enjoy traditional folk dancing, choral singing, and sing-along's, with two bands coming straight from Germany. Folk dancing performances will be featured, vendor & craft booths, a Carnival for all ages, and a kids’ zone. Bring your family to the American German Club and experience a real German Oktoberfest! Plenty of parking will be available. 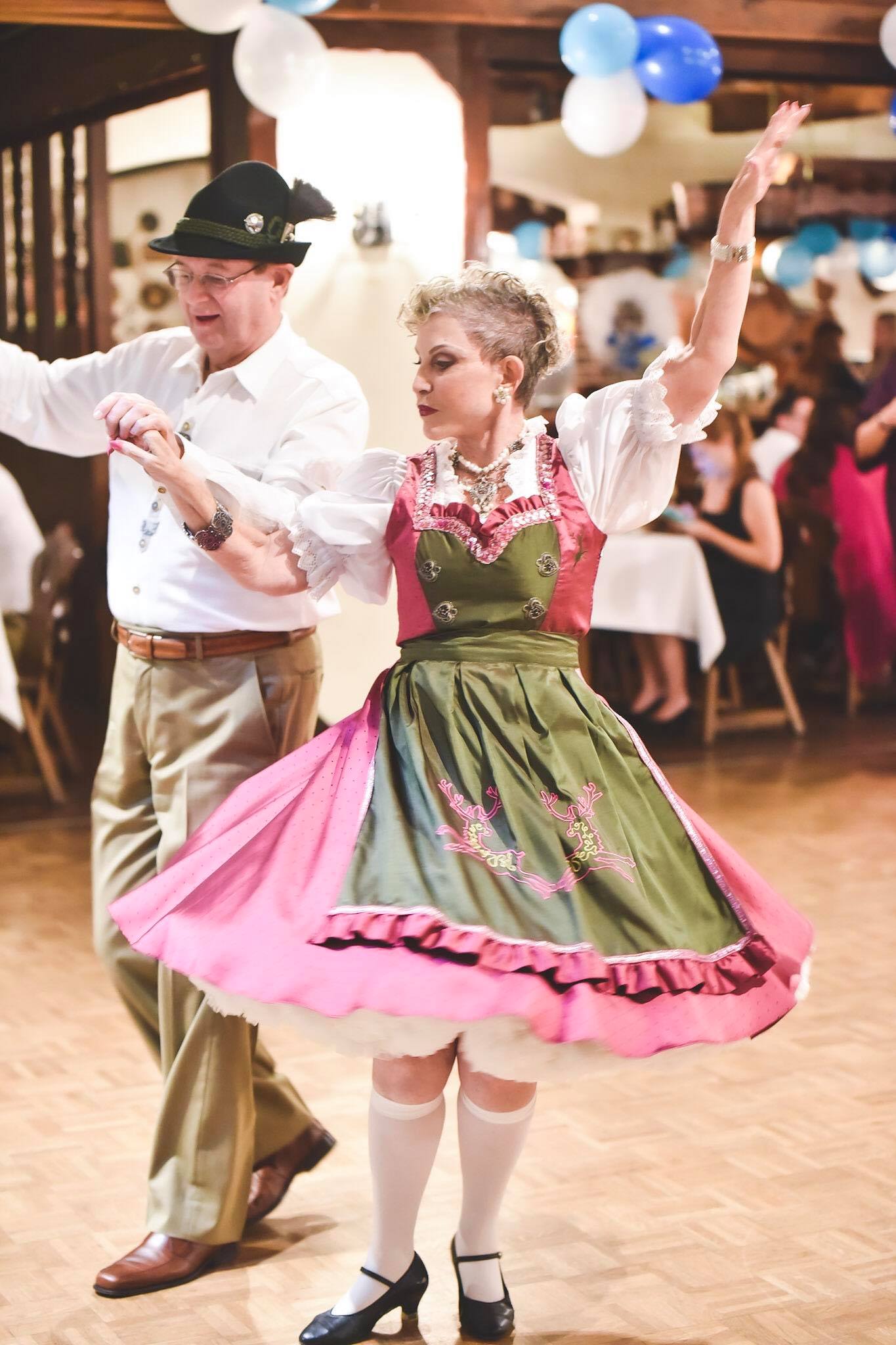